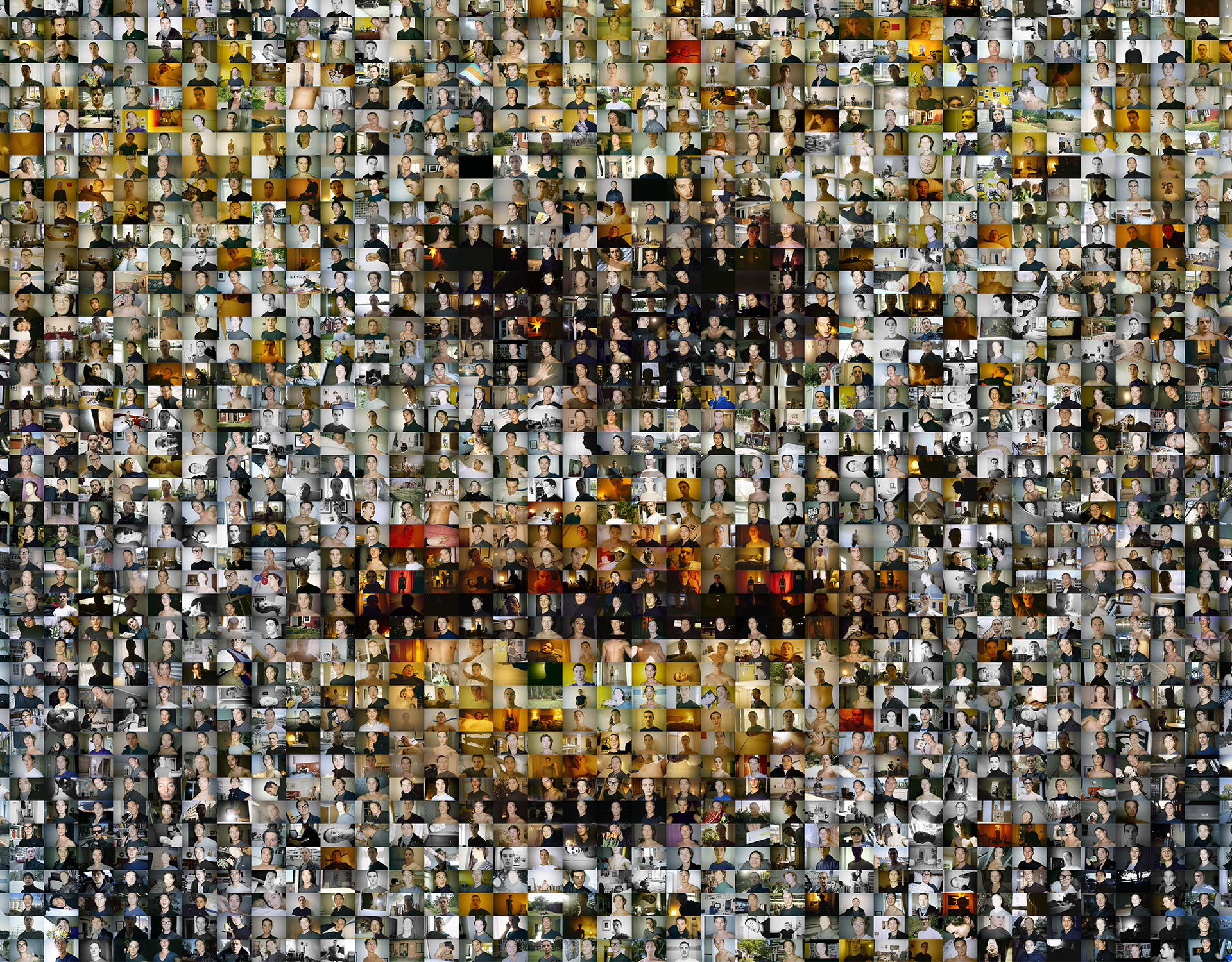 Mr. Selfie – Andreas Ackerup, have turned 10 years of self-portraiture (3650 pictures) into a book and an exhibition.

Andreas Ackerup began taking Self Portraits 1998 whilst still an assistant to Mikael Jansson. During that time he worked a great deal, leaving little time for himself to pursue outside and personal projects. Still, he had a great need to work on some sort of project and decided that self-portraiture would not only fulfil that desire, but it would also be interesting to observe his own aging process. He started taking one picture of himself each day over a period of 6 months. Six months quickly became one year, one year became 5 years, and after 10 years his friend and colleague Henrik Nygren suggested to collaborate on a book and an exhibition. The result was both a book and an exhibition, which included all 10 years of self-portraiture, 3650 pictures. Andreas continue to take ‘daily pictures’ and uploads the new images as soon as they are available.

For OtherLands, he will be portraying a curated part of his pictures from the exhibition and will also be displaying his book. 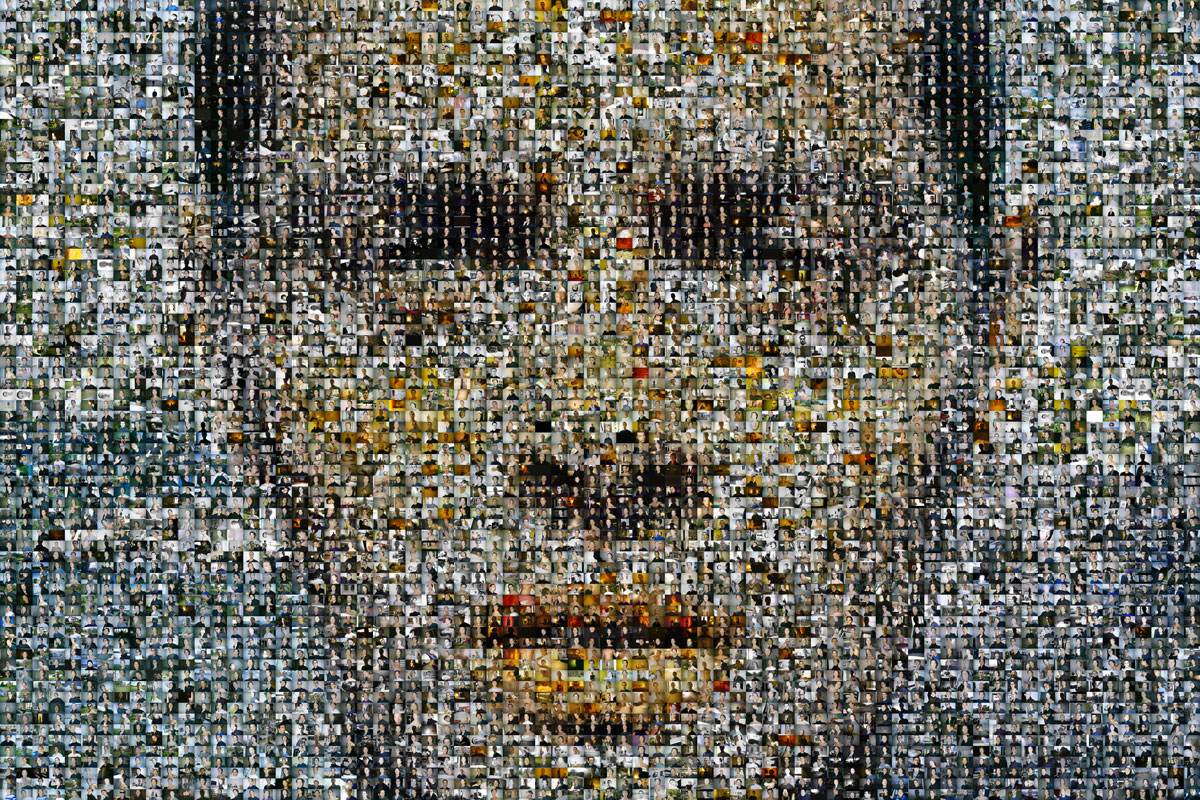 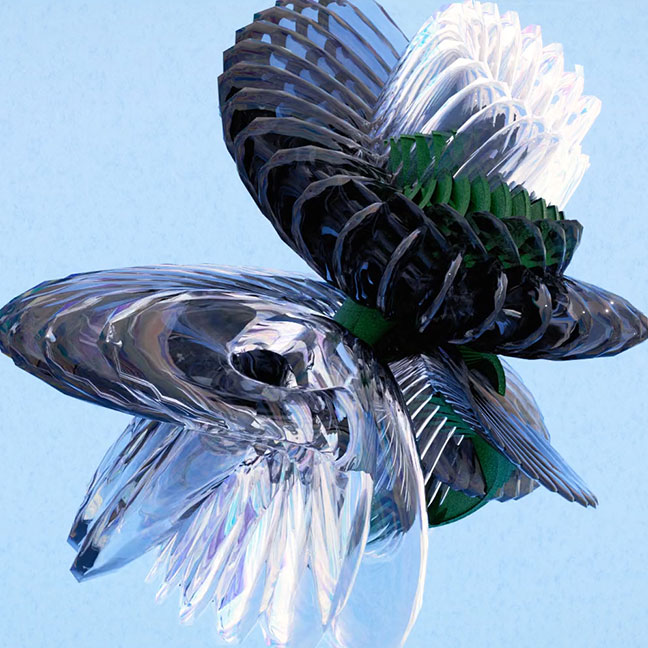 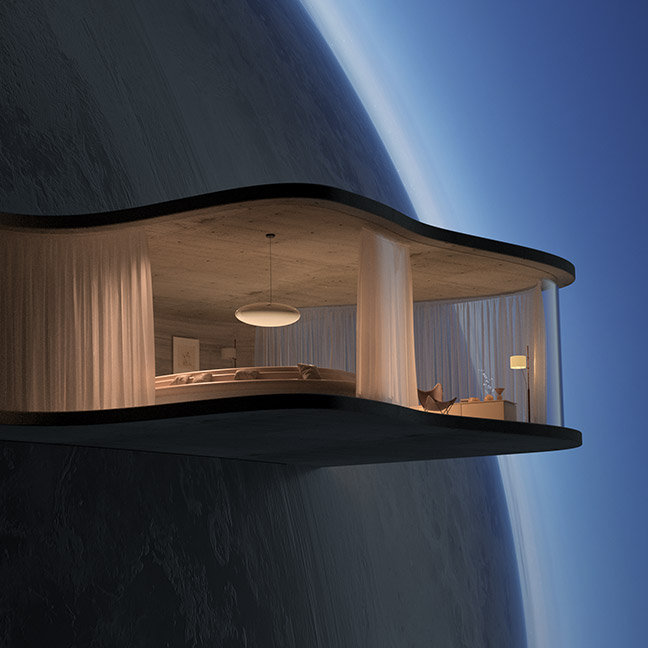 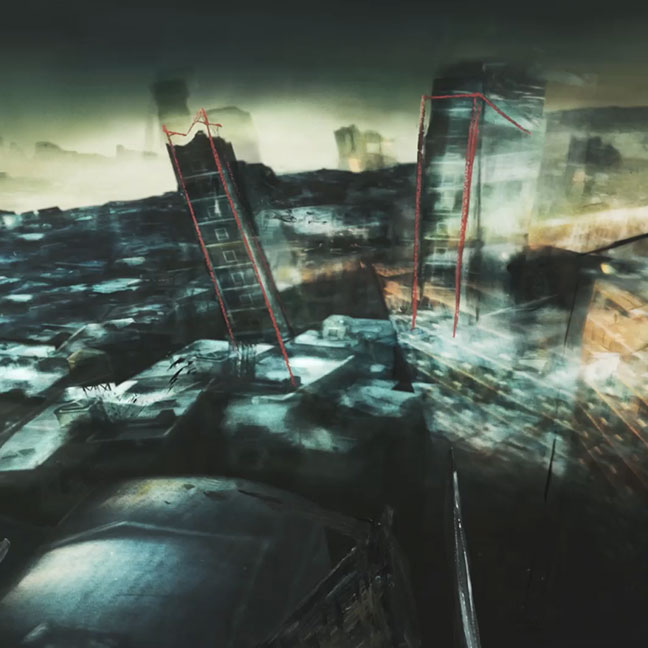 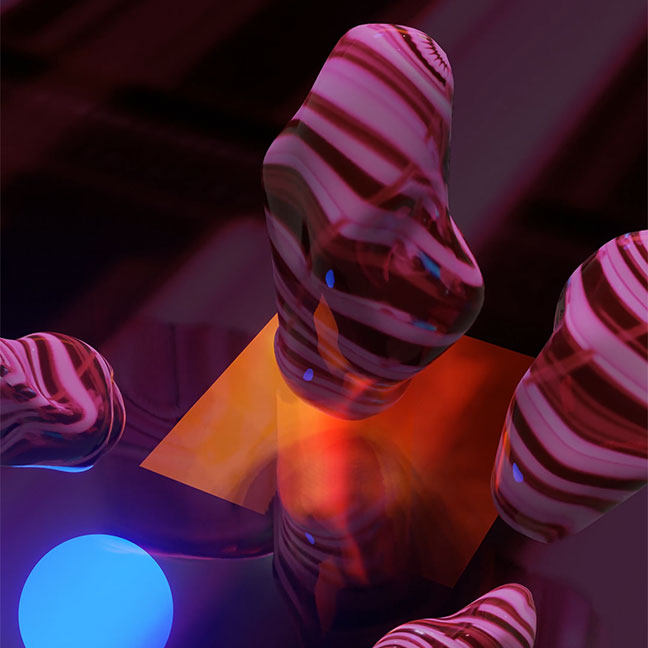 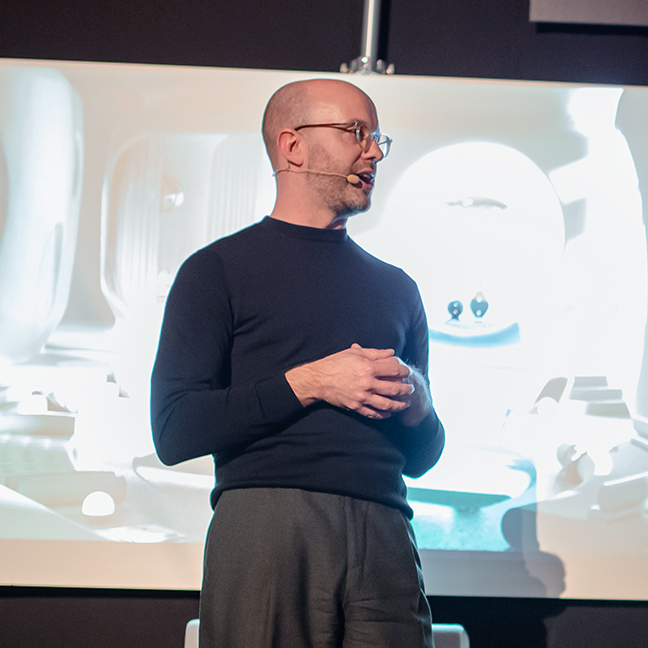